This Insurance Agency was first founded by Walter D. Bailey in 1928. Walter sold insurance out of his home in Howard County. Later Walter transferred his business to his son-in-law; Munson P. Brewster. And Munson opened an office in Burlington, Indiana. 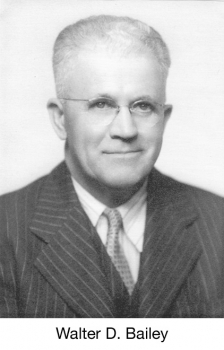 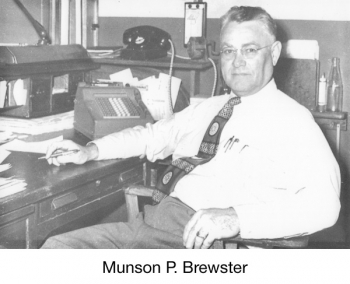 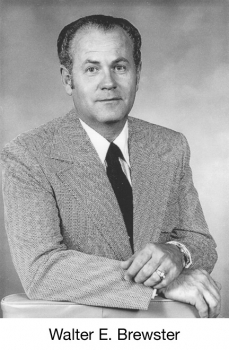 Carla Brewster began following in her father Ed's footsteps in 1985 when she joined the agency. The Brewster Insurance Agency welcomed Larry Fellows into the business in 1991.

The Brewster Insurance Agency, Inc. pledges to continue providing insurance coverage and quality service to its customers and the community which is the hallmark of this Agency.